Here’s what Lainey Cameron had to say about her debut novel, The Exit Strategy, releasing on July 8th, 2020 and to writers over 40! 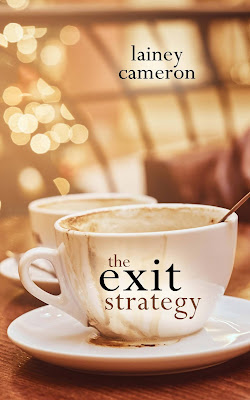 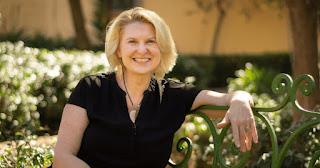 Sign up for Lainey’s newsletter and receive updates on special offers and promotions www.laineycameron.com/signup